If you don’t want to feel like you got hit in your precious parts, you can donate to the show at https://patreon.com/blockedparty, where $5/month will get you access to THREE bonus episodes every single month. This month, we’ve already brought John’s girlfriend Becca on the show for a predictably wild and embarrassing mailbag episode, and this past weekend, Will Menaker from Chapo Trap House joined us to record another all-Cameo bonus episode, where we reveal the worst Cameo we’ve ever purchased. It’ll be coming out this week and worth the $5 all on its own. We also release bi-weekly newsletters and give out t-shirts and you’ll get access to our Discord server, one of the happiest places on the internet. So come on in. It’s nice here. 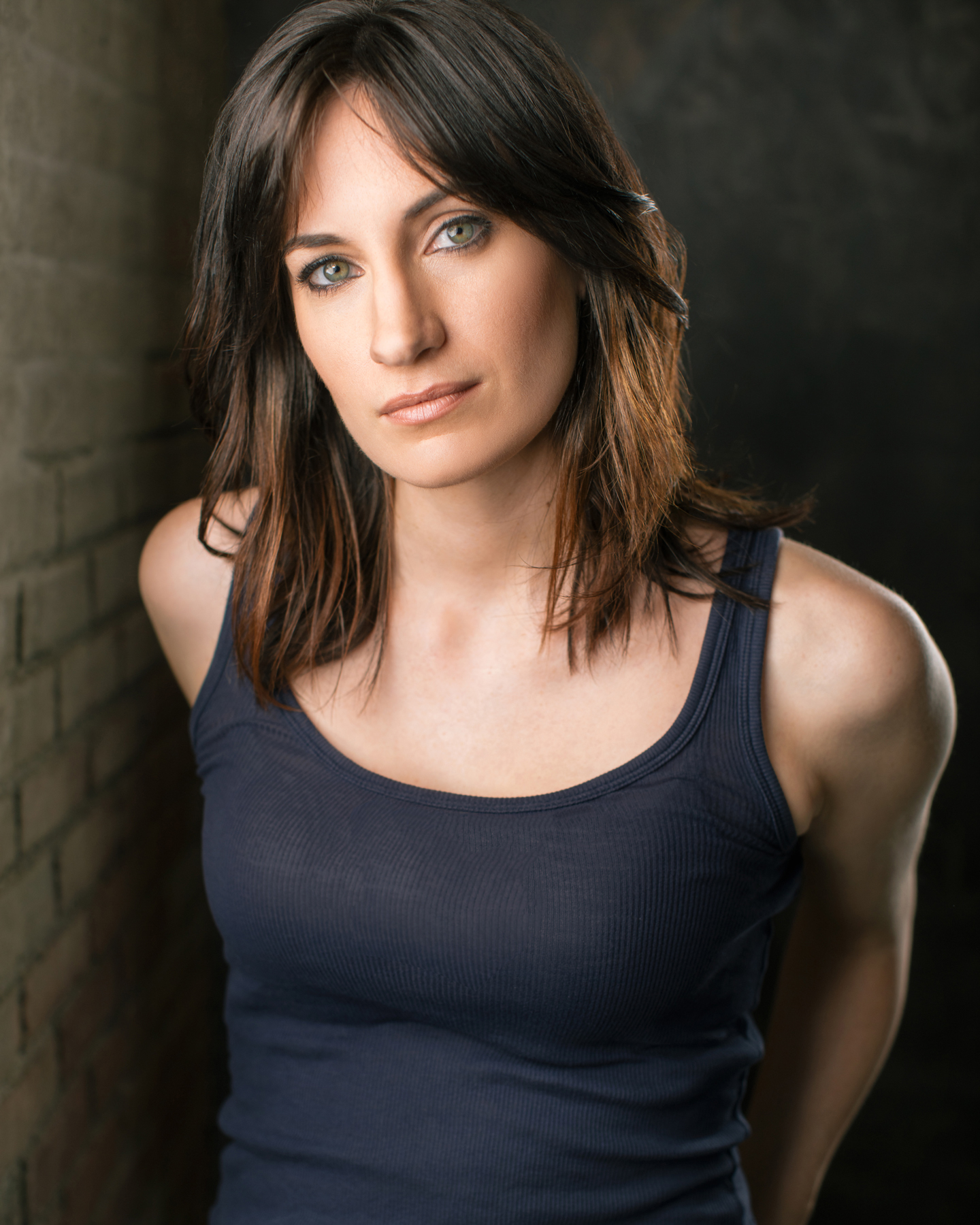